Published by Deborah on 15 December 2020

This 1-1 interview and audience Q&A was chaired by columnist and broadcaster Ayesha Hazarika – and provided a timely opportunity to discuss Anglo-Scottish high speed rail links with the Government’s Union Connectivity Review currently underway. The discussions covered:

Anglo-Scottish rail as an economic programme: 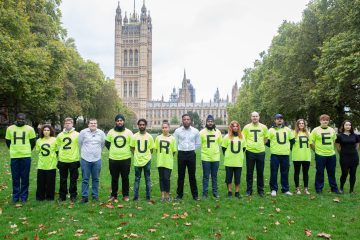